WHY WERE THE TRIBAL-CLASS FRIGATES "JET SETTERS"?

They were typed-classed as Type 81's and Ashanti was the first of seven in the class.

I never served in one as ships company, but often served in them when working-up at Portland and when globally deployed to foreign parts of the globe. To remind you, this is what the Ashanti looked like which was launched in 1959. 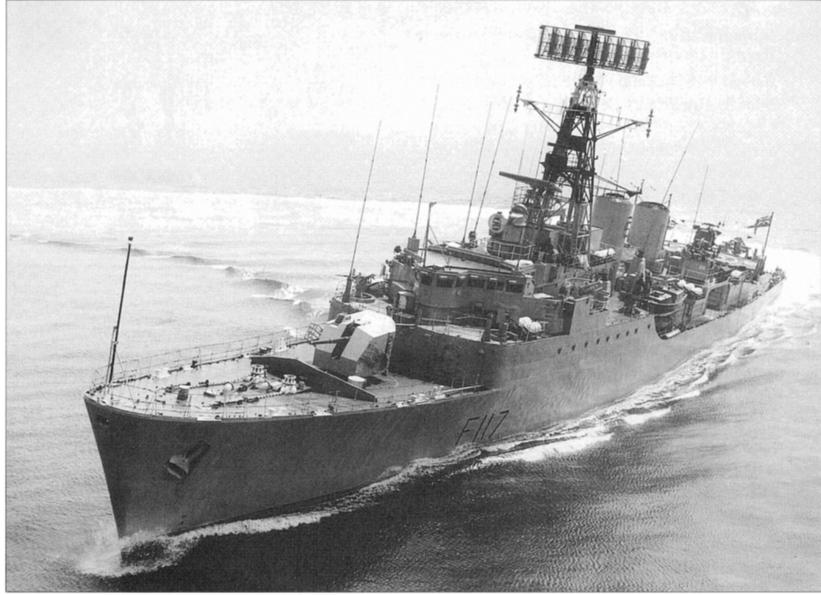 When this class was built it was heralded as being totally innovative and almost revolutionary.

Three of them are also noteworthy in that they were brought out of reserve awaiting disposal in 1982 to run the navy and protect the UK, when all our other ships were in the South Atlantic prosecuting the Falklands War [Gurkha, Tartar and Zulu]. The other four provided spare parts to run, and subsequently to refit, these three before sale to Indonesia.

They were less roomy that other frigates and had the limitation of only having a single screw.

At the end, Indonesia took three of them [Gurkha, Tartar and Zulu], three were sunk as targets by the Royal Navy [Ashanti, Nubian and Eskimo] and one was sold for scrap [Mohawk].