I have been meaning to write a mini page on this subject for some time now, and having just this morning {22nd September 2004} received my copy of the HMS Ganges Association Summer 2004 Gazette, what better time to spring into action with my keyboard. Incidentally, thank you Editor for putting a picture, in which I appear, on the reunion 2004 'photo page. There is also a reference to my wife and I on page 28 under the Mersey & NW Division - thank you Wally, and good to have sailed with you - this time in great and pampered comfort.

The problem is that many sailors use a prefix before their official numbers which is [or are] clearly wrong, and do not fit the arithmetical value of the number itself.

I did think it appropriate to write to the Editor of the Gazette, but on reflection, it might be better, to access a wider audience, were I to publish my annoyance on my web site.  So here goes.

Many moons ago, I published a comprehensive article here on my web site, about RN official numbers. That can be found by

You will observe several things about the various changes to PREFIX's throughout the years, but the one I want to highlight is the change FROM 1ST APRIL 1953.

For good and obvious reasons I make no reference to page 32 of the Gazette except to say that I was deeply saddened to see Norman Binns on this list. Norman, then known as Jeff, was in my class, 352 Rodney 12 Mess Long Covered Way and before that, in my Annexe mess Beatty Two on first joining on the 13th October 1953.  He was not only the class high achiever, but also a very nice and pleasant man. See also Elements Themeset and A LONG SERVING GANGES INSTRUCTOR.

Returning to my story, I do note on page 45 [new members] that one of the numbers is shown wrongly [by the member of course and not by the Editor]. However, if one consults the HMS Ganges 'Membership List and Association Rules' there are many ten's of official number prefixes shown incorrectly, some nearly a year on from the 1st April 1953 change.  I have discounted ships company members in my count where appropriate, but they of course have official numbers lower than 925000 !

What would you think to a man calling himself a Petty Officer Telegraphist [POTS] for example in, say, November 1958, when on the 1st August 1958 the rate name changed to Radio Supervisor?  Why then, do people continue using 'a system' after 'the system' has changed ?

P.S. For those of you consulting your copy of the 'Memberships List' seeking to check out my entry, you will see that I have an 'X' in my official number, this despite having joined the navy five and half months after the 1953 change. However, the 'X' appears as a SUFFIX. I joined with a SINGLE LETTER PREFIX, viz., 'J' and left with it.  At some stage in my early career and whilst still at Ganges I was appointed to the Devonport Division [because I was a Yorkshireman - a Tyke] and given the letter 'D' plus a forward slash [sorry, oblique stroke] to go before the 'J', making D/J........... On joining boats, I changed Divisions to Portsmouth and became a P/J............Later on in my career, central drafting was introduced and shortly afterwards computer parity letters were introduced adding the letter 'X' as a Suffix to my number.

I have just received my Summer 2005 Gazette and I note that the problem persists. Friends Schiltz J.H , Bellamy R.W., Bruce A.S. , White R.T.H. , all new members with numbers above 925000, all show WRONG prefixes! 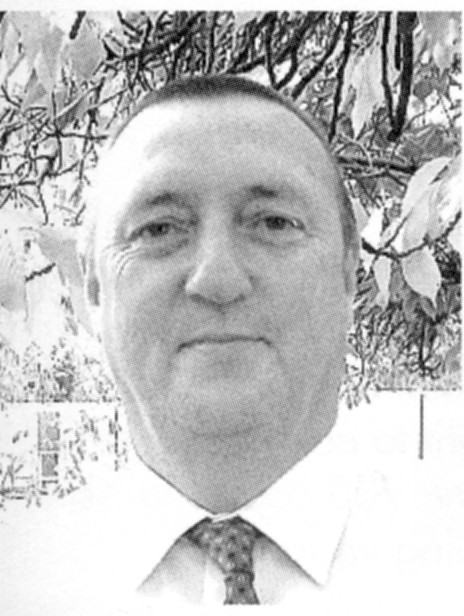