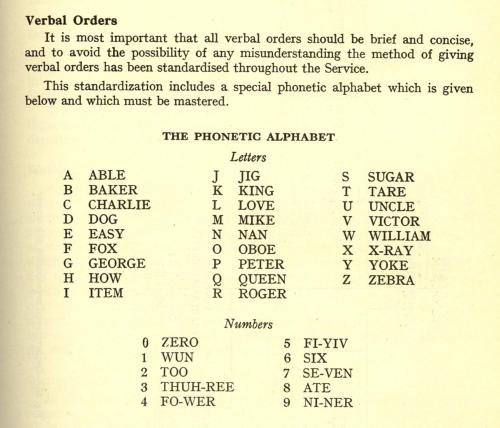 I say 'this' but I won't insult your intelligence or waste space by showing you the ALFA BRAVO etc alphabet.

3.  BUT!! ....what about this?  This phonetic alphabet is taken from ALRS VOL 2 and dates from 1947, but it was used by merchant men before and during the war:- 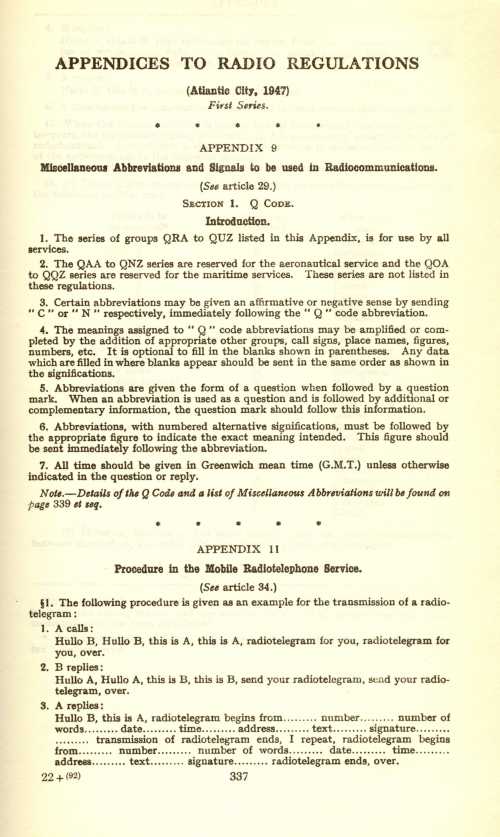 AMAZING, dont you think?    Have you ever heard of this alphabet?